AI-powered Smart Vision Glasses for the blind launched in Vision-Aid center at Delhi.

AI-powered Smart Vision Glasses for the blind launched in Vision-Aid center at Delhi.

Amid the searing heat wave in Delhi, which has been in the recent news, a cooler piece of news is that  Smart Vision Glasses (SVG) 2.0, the new AI-powered device for the visually impaired  made its debut this week in Delhi and is causing some waves.

Vision-Aid and its partner SHG Technologies launched Smart Vision Gen 2.0 in Delhi at the Dr. Shroff’s Charity Eye Hospital (SCEH) in Delhi, on May 17th, at an event which was well attended despite the ongoing heat wave.

Smart Vision is a revolutionary new AI-powered device which can help blind and visually impaired users leverage the power of Computer Vision and AI. The device, priced at well under 10% of all Western counterparts is the first such device which is made in India and available to visually impaired Indians at much more affordable prices.  The device is manufactured by SHG Technologies of Bengaluru, India with support from Vision-Aid and expert inputs from Aravind Eye Hospital of Madurai, India in its design.

The following are some of the unique features the Smart Vision Glasses:

Delhi-based Dr. Shroff Charity Eye Hospital in Delhi is a well-established and  leading eye hospital in North India, serving the poor and underprivileged sections. Vision-Aid established a new low vision and rehabilitation center in Shroff, funded by the Gupta Family Foundation, in the memory of Shri. Lachhman Dass Gupta. The Gupta Vision-Aid center has been in the forefront of many new initiatives for the visually impaired in Delhi. This weeks launch of Smart Vision 2.0 is the most recent offering. Other programs include the distribution of Smart Phones and Mobile Technology Training.

Visually impaired beneficiaries were carefully screened and selected based on their need and other criteria, by Shroff and Vision-Aid. They were gifted smart phone devices , and are now undergoing training on mobile technologies. This will be followed soon by their getting Smart Vision Glasses and training. This powerful combination of Smart technologies which have life-changing potential for the blind and visually impaired to help them gain independence and dignity.

The Shroff event was well attended by many guest invitees from several other leading eye hospitals in Delhi and other Delhi Based NGOs including the Rotary Club of Safdarjang Delhi which is exploring future participation and support for this exciting program.  The SCEH organizing team included Ms. Soniya Shrivatsava and Mr. Nasim Akthar who run the Vision-Aid programs at SCEH under the guidance of Dr. Manisha Agarwal and Dr. Umang Mathur of SCEH. The Vision-Aid team included Mr. Anshuman Agarwal, Sr. Program Manager, and SHG was represented by Mr. Ibrahim.

Vision-Aid thanked many collaborators who support the program including the Gupta family foundation which supports the Vision-Aid Delhi center, Palakurthi foundation which supported the assembly and roll out of Smart Vision,  donors Vinu & Ashok Khanna for donating the smart phones and smart vision devices and TFL Foundation for their generous matching program. Vision-Aid welcomes anyone interested in gifting this life changing device to a visually impaired person to contact them at info@visionaid.org. At this time, any donation towards this program is doubled with the matching grant from TFL Foundation.

Presentation about Vision-Aid model, and Smart Vision to Delhi Eye Hospitals and NGOs

Dr. Manisha Agarwal of SCEH giving vote of thanks.

VI Beneficiaries of Smart Phone and Smart Vision Devices, along with other Dignitaries 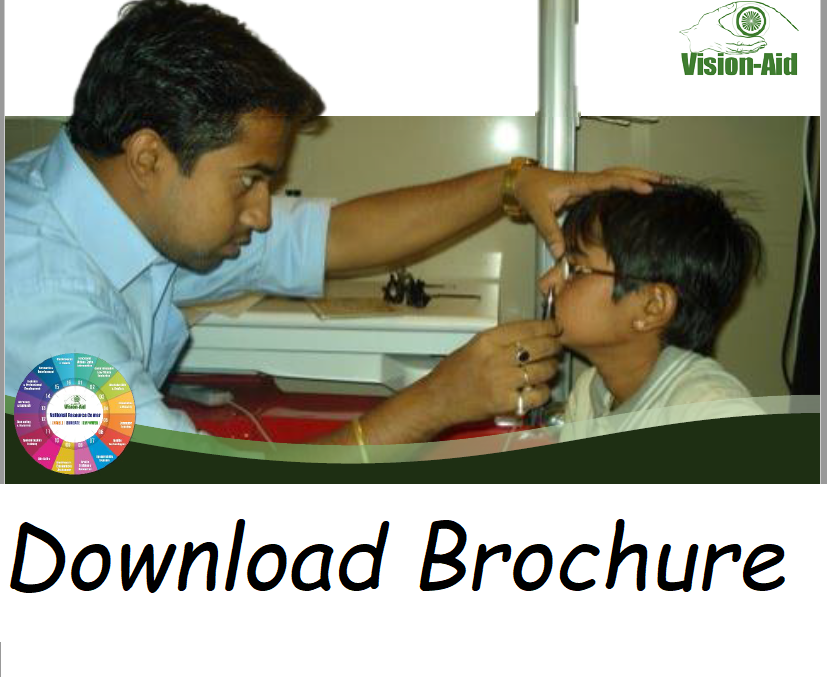 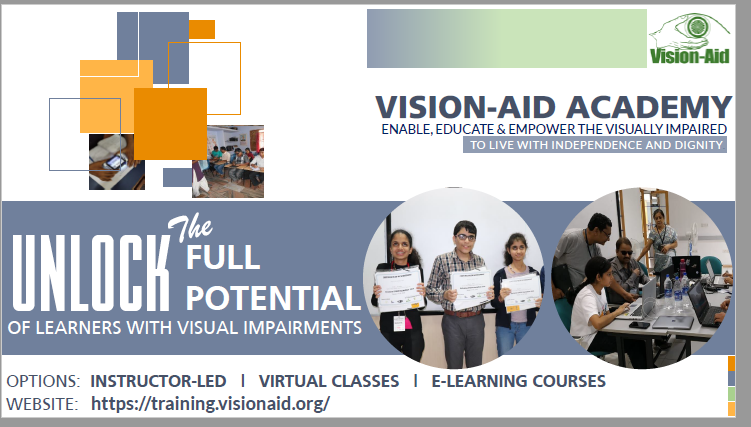 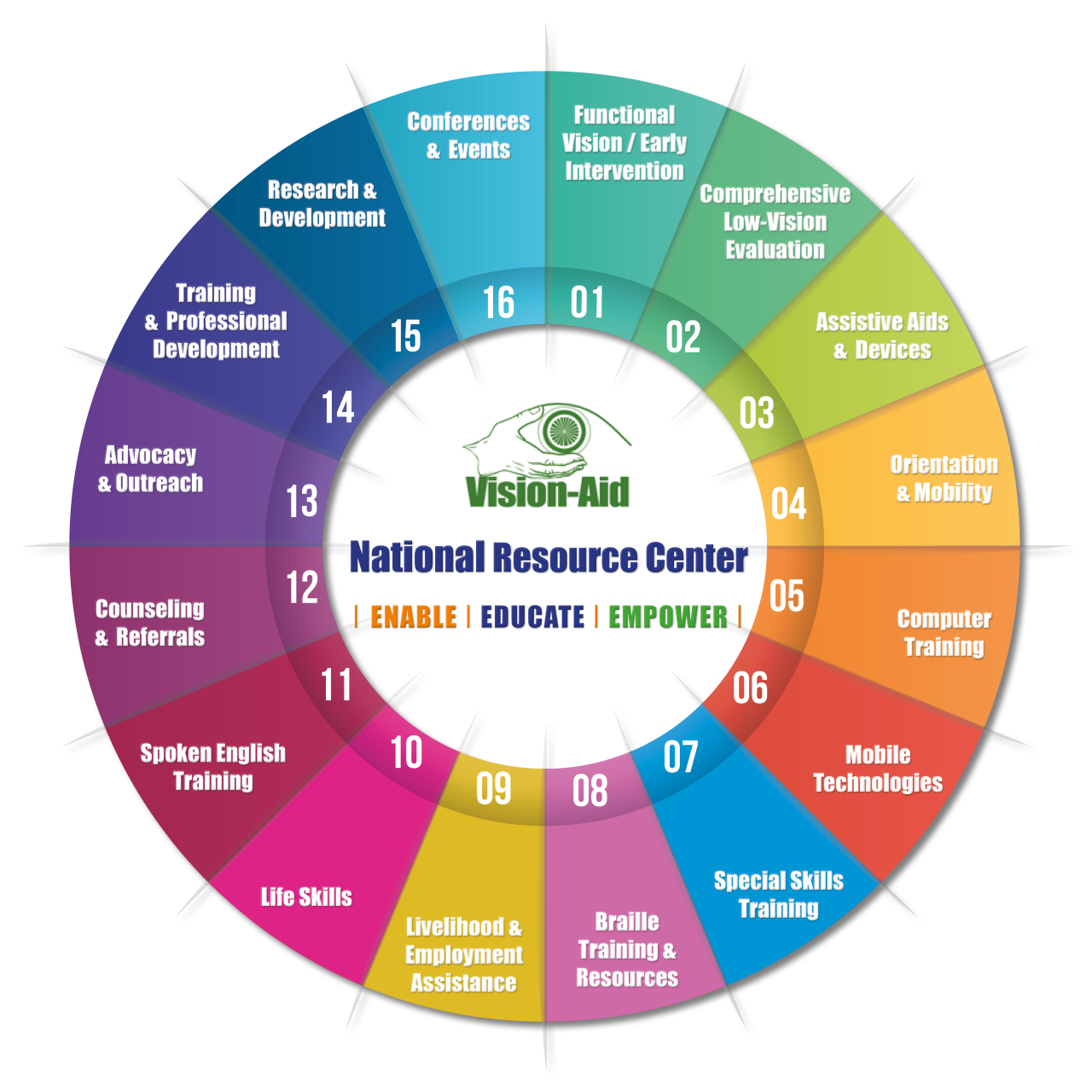